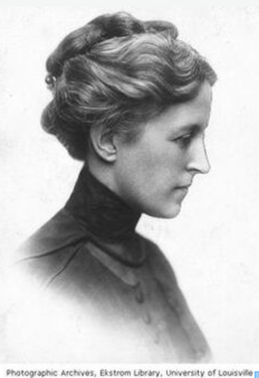 The Woman's Club of Louisville was organized in 1890 by Susan Look Avery.  The founders exerted a powerful force in confronting some of the social challenges of the early 19th century. They lobbied and won rights for women-enabling them to own property and have custody of their children in case of a divorce.

Today Club members continue the mission to enrich, improve, inspire, and strengthen the community by supporting many charities, as well as offering weekly programs open to the public and an annual art exhibition.