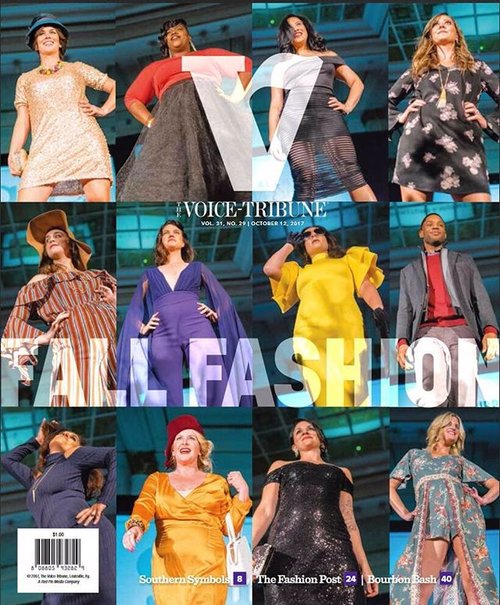 The YWC Fashion Show is a perennial favorite event for Louisville
fashionistas, tastemakers, and philanthropists.

The Younger Woman’s Club (YWC) of Louisville was founded on October 14, 1921, stating as its purpose “to promote among the younger women of Louisville, an active involvement and intelligent interest in culture and civic affairs in the community.” Ninety-five years later, the modern Younger Woman's Club strives to meet the changing demands of its members and the Louisville community while revering the history of our founding members and our association with the Woman's Club of Louisville. For nearly a century now, we've cheerfully offered a helping hand to the Derby City, remembering our Club's slogan, YWC: Yes We Can!

Each member of the Younger Woman's Club performs direct service within Louisville's not-for-profit agencies throughout the membership year. While our Community Service initiatives center around the 501(c)(3) non-profit agencies within the Louisville community whom we've funded, we are always looking for ways to help folks in the Louisville area who need us most!
1320 S, Fourth Street.    Louisville, KY   40208     502-634-9437