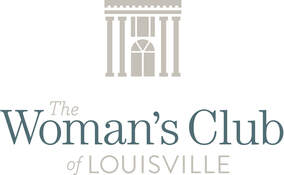 We Stand in Support of Women,
​Community Service, and Preservation

The Woman's Club of Louisville is driven by the conviction that when women put their ideas, passions, and purpose towards a common goal, they can accomplish great things.  Through its missions, programs, and initiatives the Club seeks to empower women by providing the support and resources to make a measurable difference in this community. The Club's meetings and events entertain, educate, and inspire, while providing space for women to connect, cultivate friendships and forge bonds that last a lifetime.

The Best Way To Find Yourself
Is To Lose Yourself
​In Service To Others
- M. K. Gandhi

As champions of causes related to women and children, The Woman's Club has fought for and won equal property and custody rights, helped establish child labor laws and the Juvenile Court. Honoring its history of advocacy and civic engagement, The Woman's Club is actively involved in creating a brighter future for our community, by promoting literacy, public health and the fine arts.
COMMITTEE INITIATIVES

​Please Join Us
​for
Whiskey and War Stories

​We Cannot Wait to See You
at
The Woman’s Club of Louisville
Charity Fund Event!

MSG (Ret) Scott Neil served in the U.S. Army Special Forces for 25 years, deploying around the world in efforts to combat foreign terrorists.
Join us for this unique presentation of actual war stories by one of America’s first responders to Afghanistan following the 9/11 terrorist attacks.  Scott interweaves his war stories with tastings of Horse Soldier Bourbon, from American Freedom Distillery, which he co-founded in 2015.
Following the presentation, you will have an opportunity to meet with Scott and have bottles of Horse Soldier Bourbon personally signed for you. 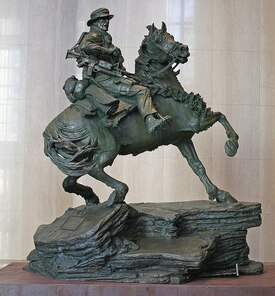 De Opresso Liber
America's 9/11 National Response Statue
​ Liberty Park, Ground Zero, N.Y.C.
​
Days after 9/11, while many Americans were watching the news in a state of shock and horror, a team of 12 Green Berets took action. They covertly entered Afghanistan and began to wage war against the Taliban … on horseback.

It wasn’t until 48 hours before their insertion that the men were informed they would have to traverse the steep and treacherous landscape of Afghanistan on horses. It was the first of many aspects of this mission, code-named Task Force Dagger, that they would have to figure out as they went along.

Despite being often cut off from communications with command headquarters and outnumbered forty to one, these men, The Horse Soldiers, fought in a series of intense battles side-by-side with militia allies and successfully captured the city of Mazar-i-Sharif from the Taliban, a strategic stronghold.

The New York City Port Authority donated steel recovered from the World Trade Center after 9/11. Each bottle of Horse Soldier is formed in molds of this steel to honor the spirit of resilience and service that arose after the attack on our nation.

Reservations are Limited!
Don’t delay as this event is open to the public
A Great Gift for Someone Special
Invite Your Family and Friends

​Offering Community Support
For Over 132 Years 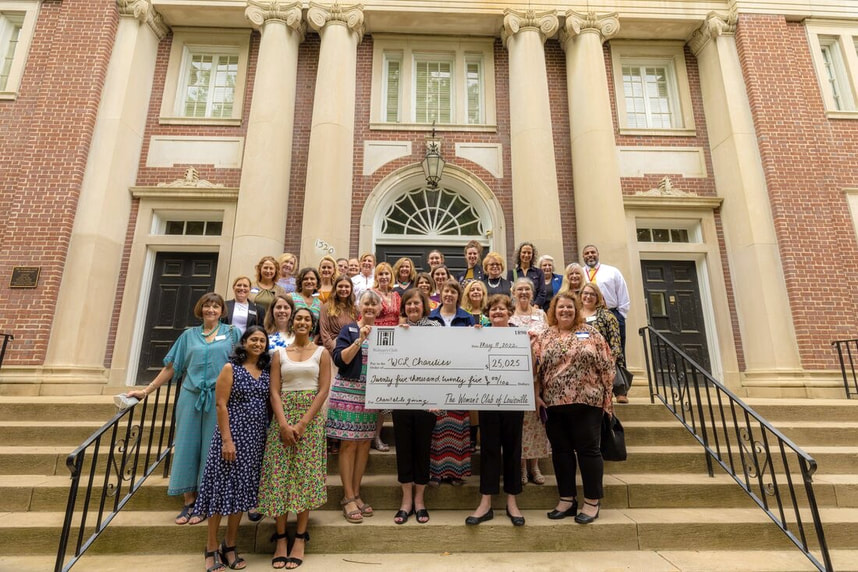 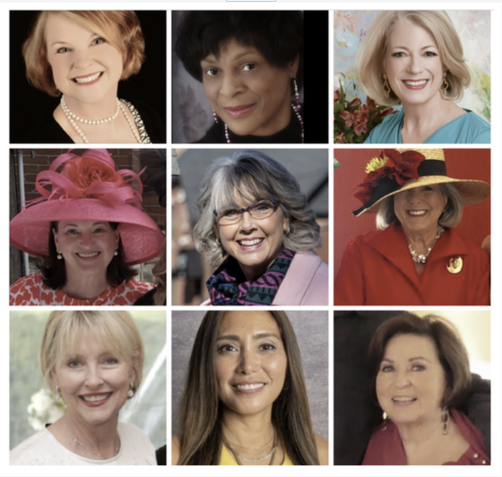 The Woman's Club
where friendships are made

A Legacy of Leadership 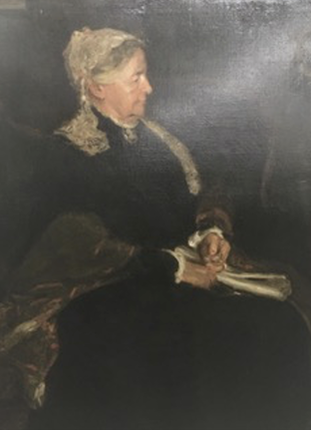 In 1890, Susan Look Avery hosted a gathering of women in her home. Avery believed that when women banded together, they could "do the world a lot of good." Hence, The Woman's Club of Louisville was born. For over 130 years, the all-volunteer organization has successfully promoted literacy, the arts, and public health; fought for equal property rights, child labor laws;  helped  establish  the Kentucky Forestry Commission, the traveling libraries and more. The Woman's Club continues to effect real and positive change in the community through its charitable work, the No-Jury Art Show, and other evolving programs.
​ 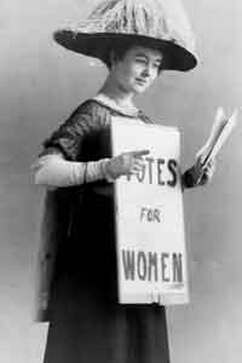 Women's  Suffrage  was a driving force for members of the Club in the early years.
​To read more about their efforts, click on link below. 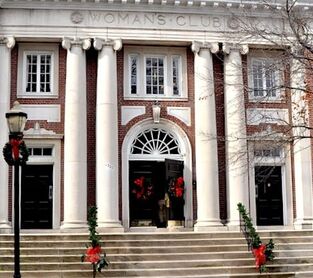 ​
​The Beaux-art Clubhouse and Theater were designed by noted architect, E.T. Hutchings with work completed in 1922.
​The spacious rooms and classic décor provide an ideal place for corporate events and meetings. Other entertaining possibilities include luncheons, teas, intimate cocktail receptions, anniversary dinners, and Derby events. Elegant surroundings lead to inspired events. Through the decades, The Woman’s Club has hosted hundreds of social and corporate affairs. Let us help you imagine and create your next event.
​
click for rental information 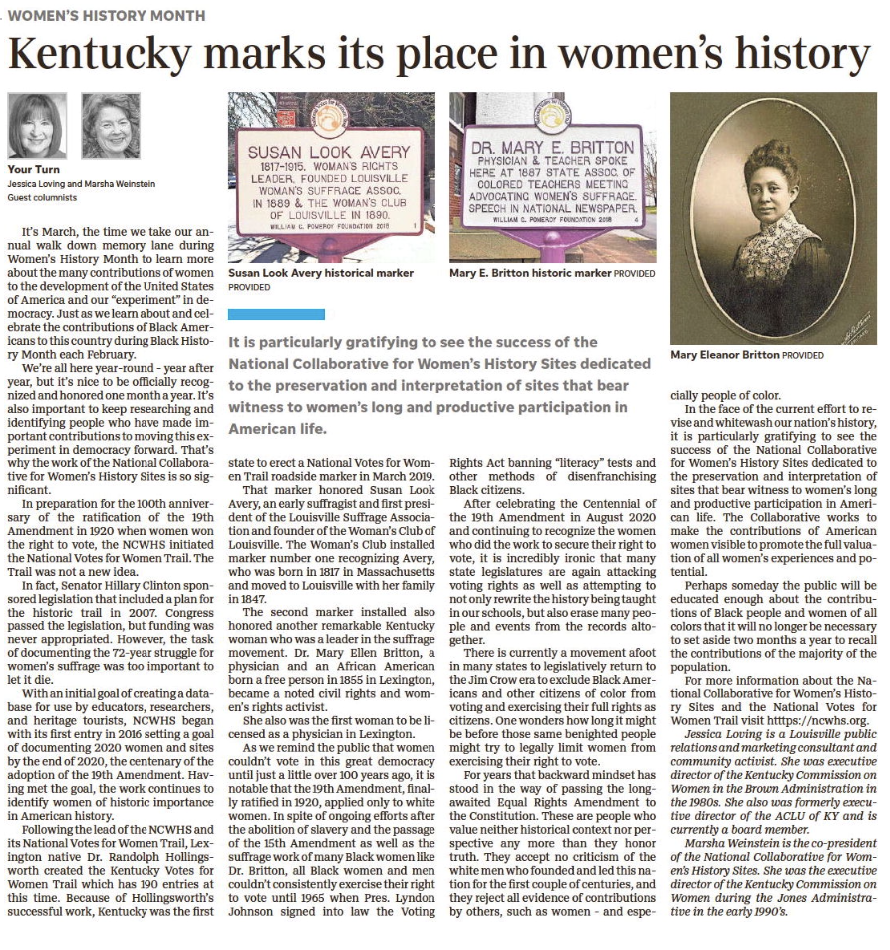 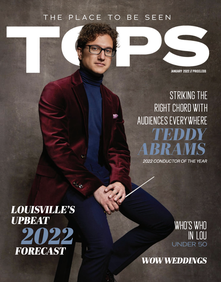 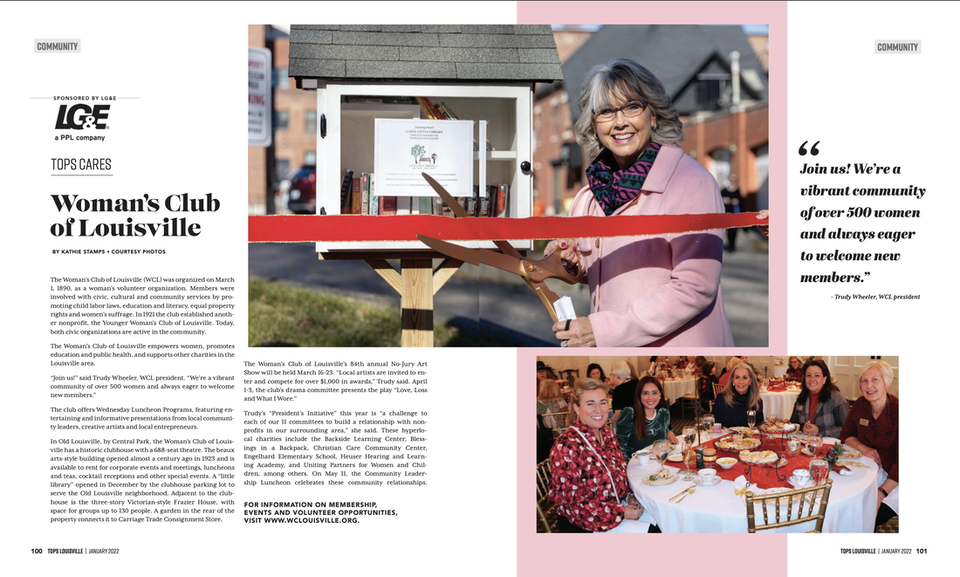 ​The Woman's Club of Louisville 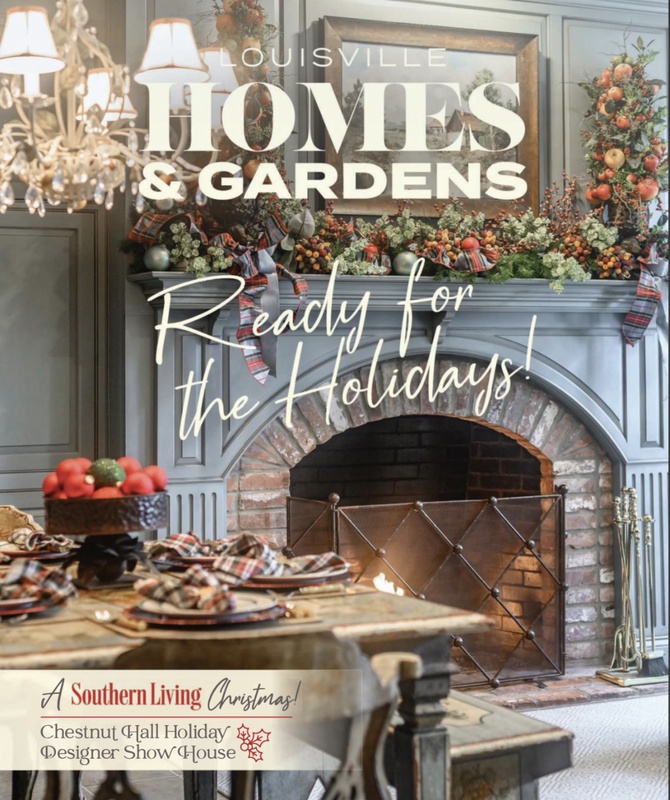 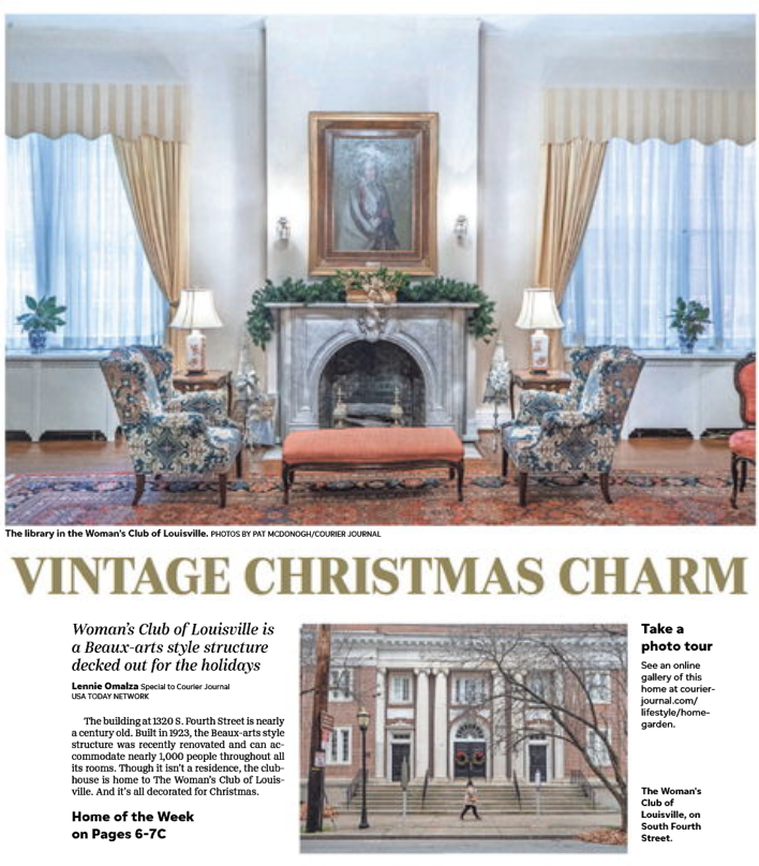 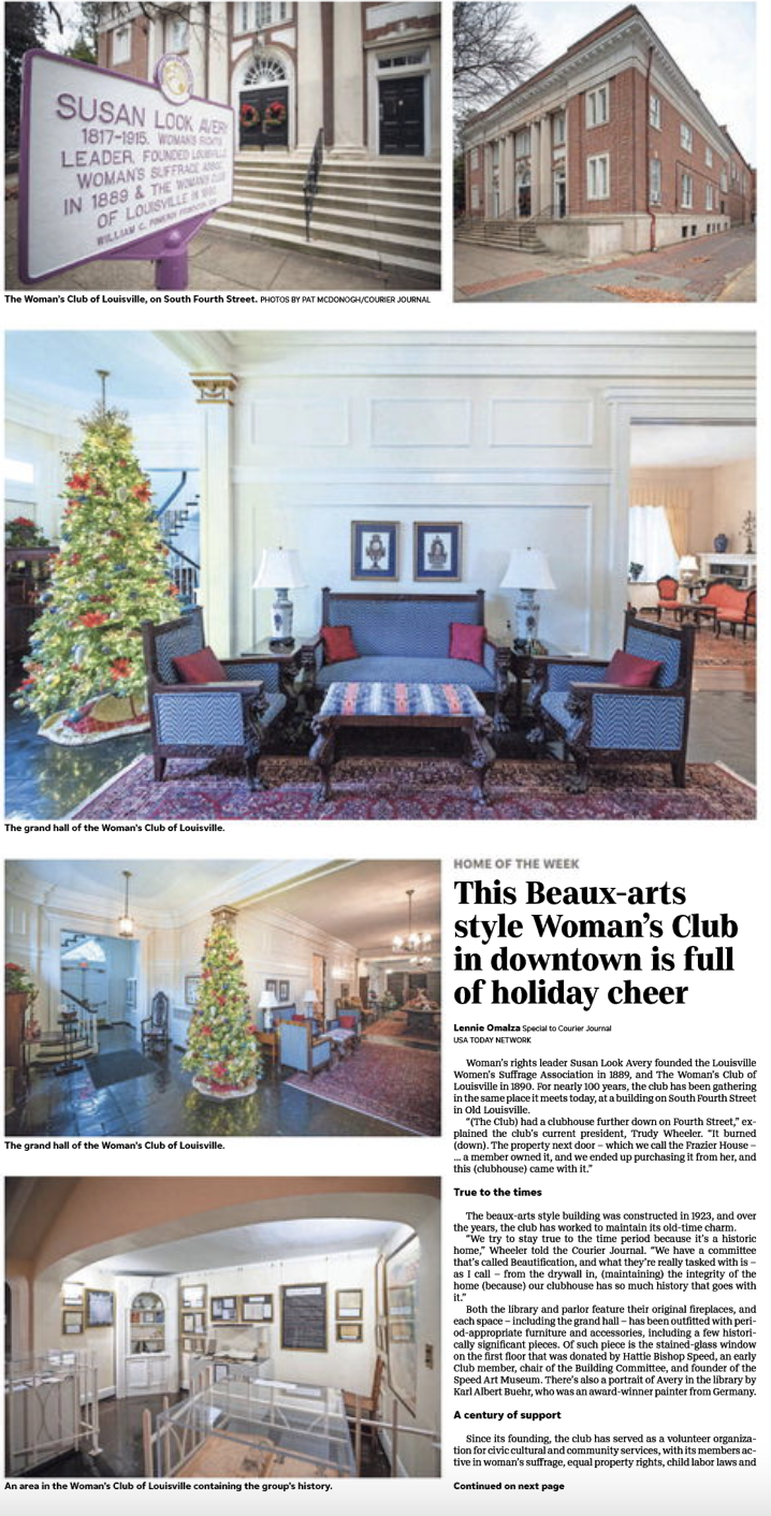 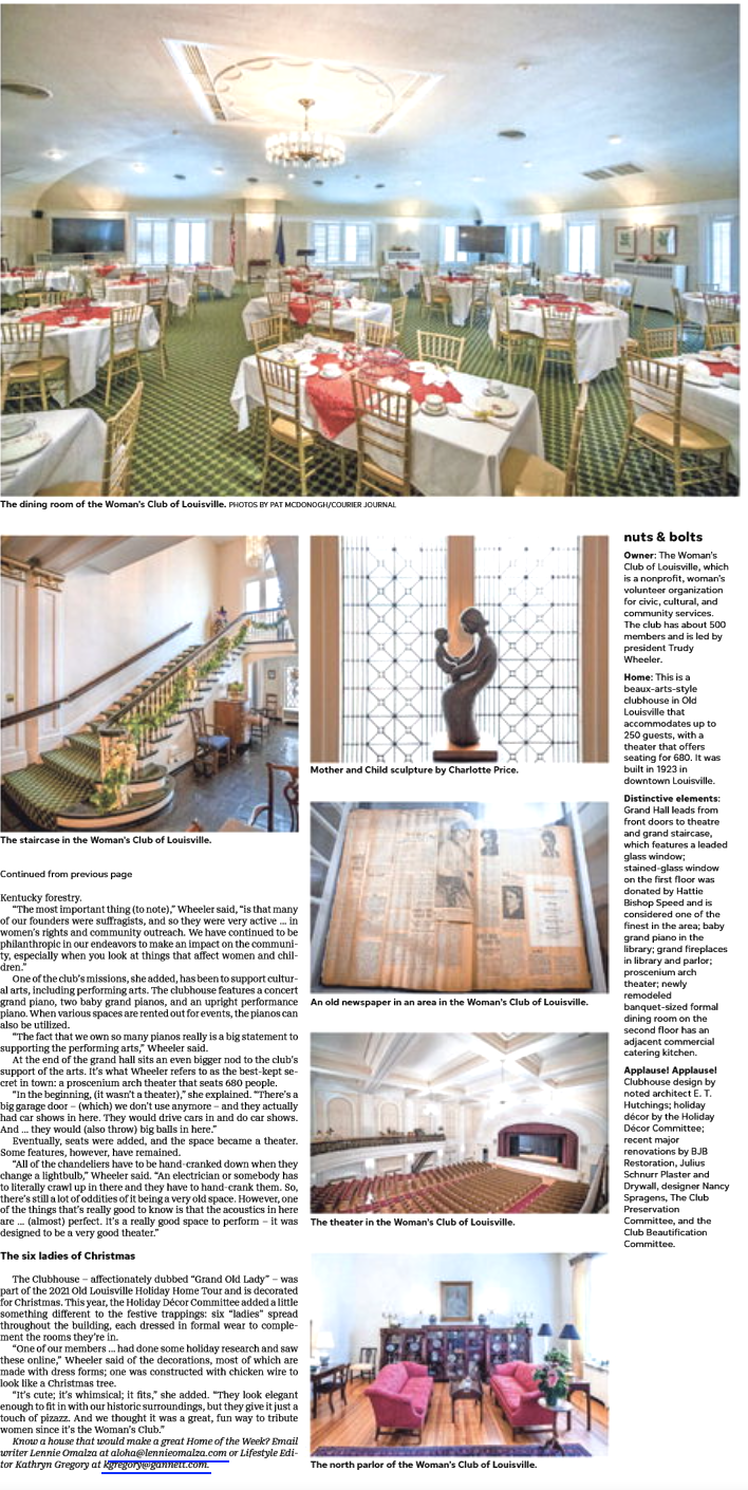 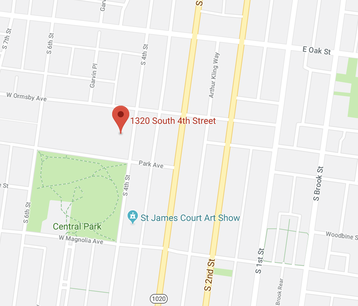